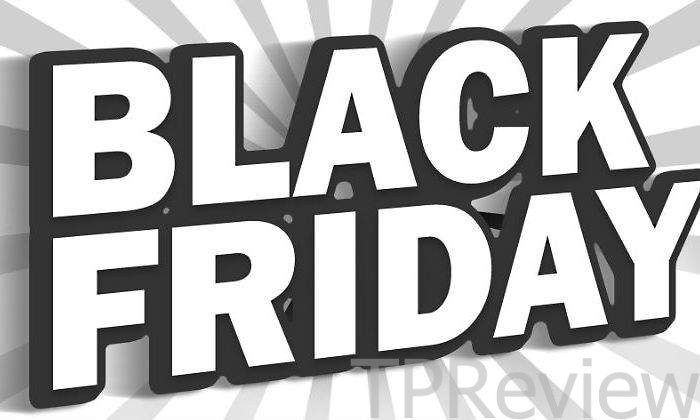 Black Friday Week is here, and if you’ve been in the market to buy an unlocked Android phone, there’s never been a better time to do so. There is a heap of discounts available from multiple brands, and we’ve rounded up the very best offers right here to help you find the best handset for you.

Some of the deals are already live, but others will go live starting Nov. 22 – 23, so make sure you check back often if the item you see on this list hasn’t dropped in price yet! 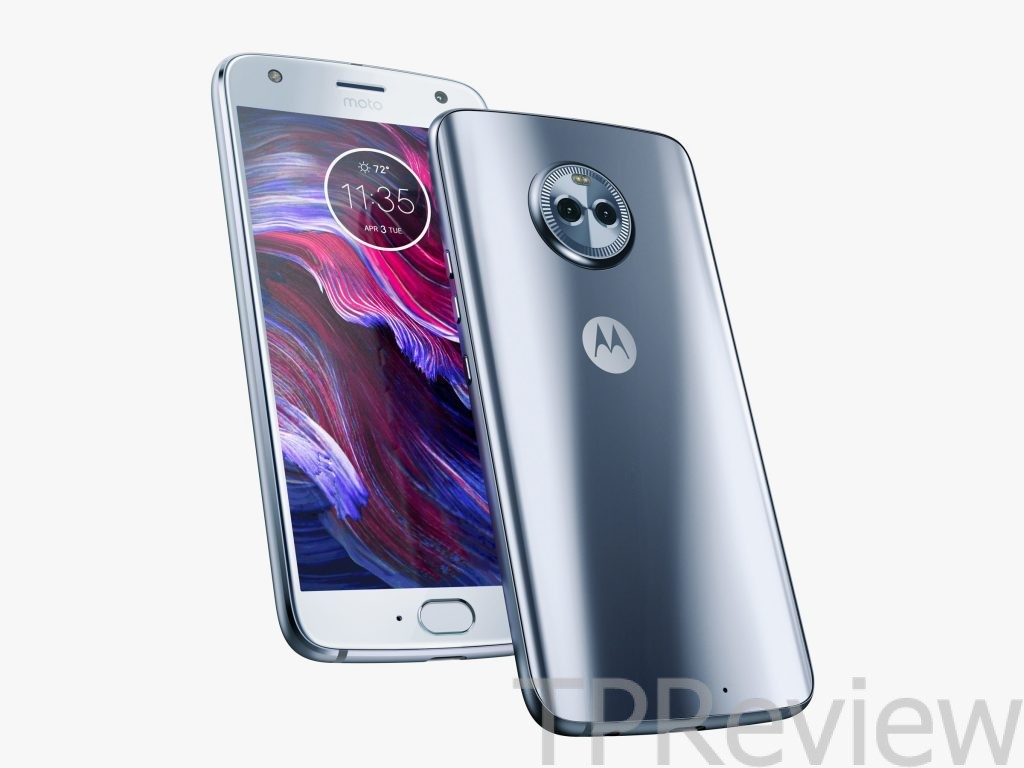 The Moto X4 isn’t the latest Android phone around, but it’s one of the best bargains you’ll find this Black Friday. The X4 is powered by a capable Snapdragon 630 processor and has 32GB of storage that can be expanded with a microSD card. The 5.2-inch Full HD display looks great, the dual rear cameras are good, and it comes with Alexa built-in. 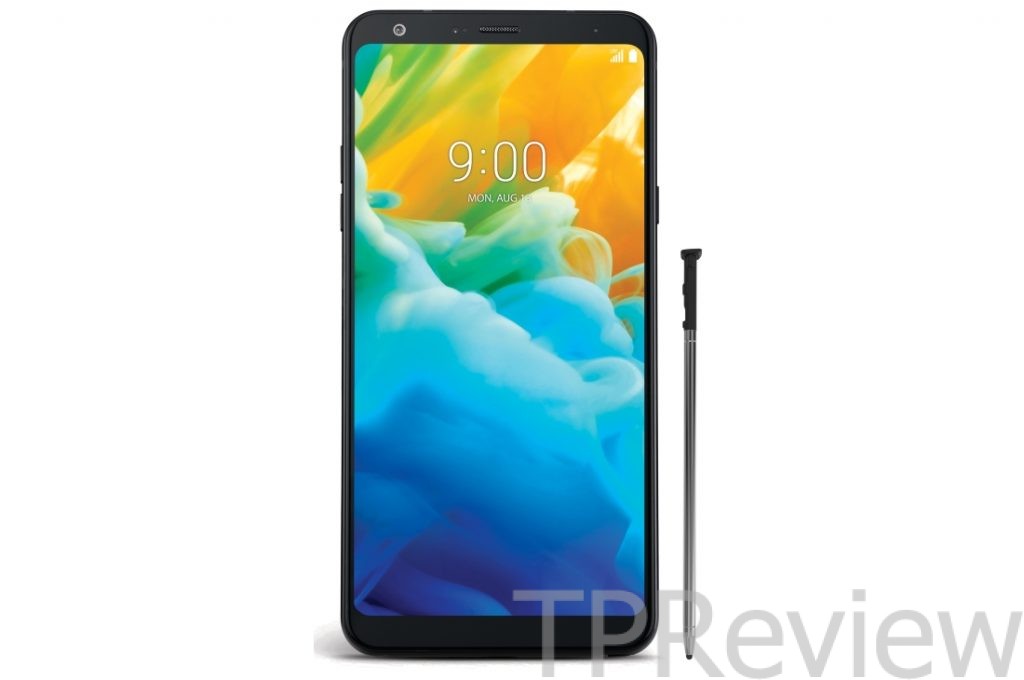 If you want a Galaxy Note-like experience at a fraction of the cost, get the LG Stylo 4. The large 6.2-inch display looks great and has a tall, modern aspect ratio of 18:9. The Snapdragon 450 processor is more than enough power for basic tasks, and the built-in stylus allows you to doodle and take notes with great precision + accuracy. 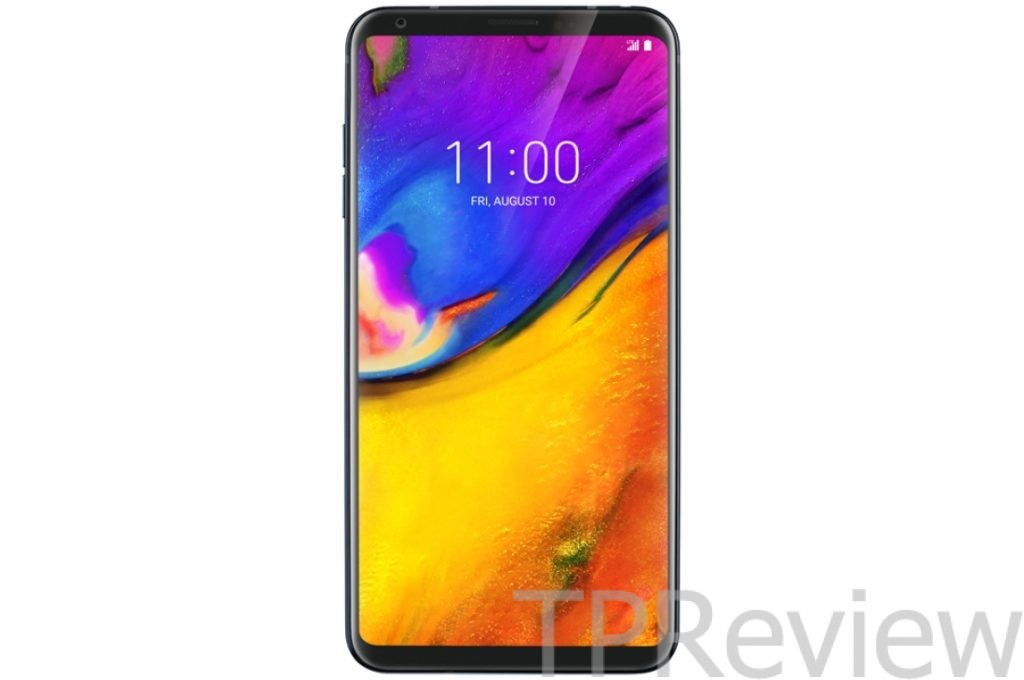 Want a flagship experience at a mid-range price? The LG V35 ThinQ is for you. Thanks to a massive savings of $350, the V35 is now a better deal than ever before. It ships with a large 6-inch OLED display with very slim bezels and no notch, dual 16MP cameras that capture really solid photos, and a beautiful glass + metal design. 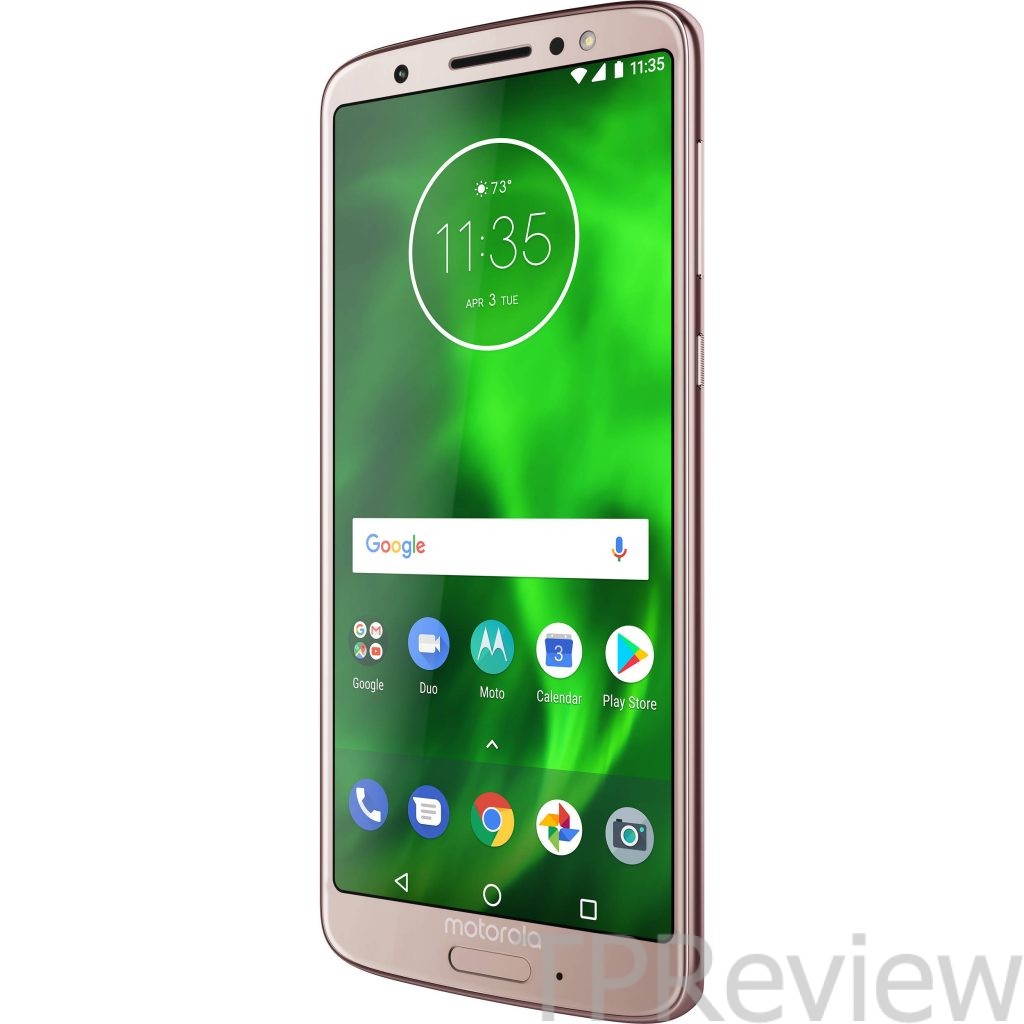 The Moto G6 doesn’t have a right to be as good of a phone as it is and cost so little. It has a large and modern 5.7-inch Full HD screen with tiny bezels, a fingerprint sensor, dual rear cameras, glass back, and Alexa built into it right out of the box. Round that out with a decent 3,000 mAh battery and expandable storage, and you get something real special. 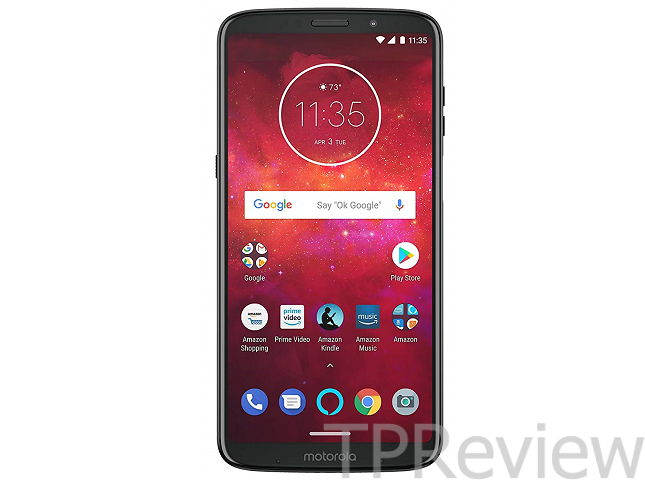 Going up to a more expensive option from Motorola, the Moto Z3 Play delivers a larger screen, faster processor, slimmer bezels, and support for the large Moto Mod ecosystem. Moto Mods are accessories that snap onto the back of the Z3 Play, with options including things like battery packs, speakers, and even a Polaroid printer! 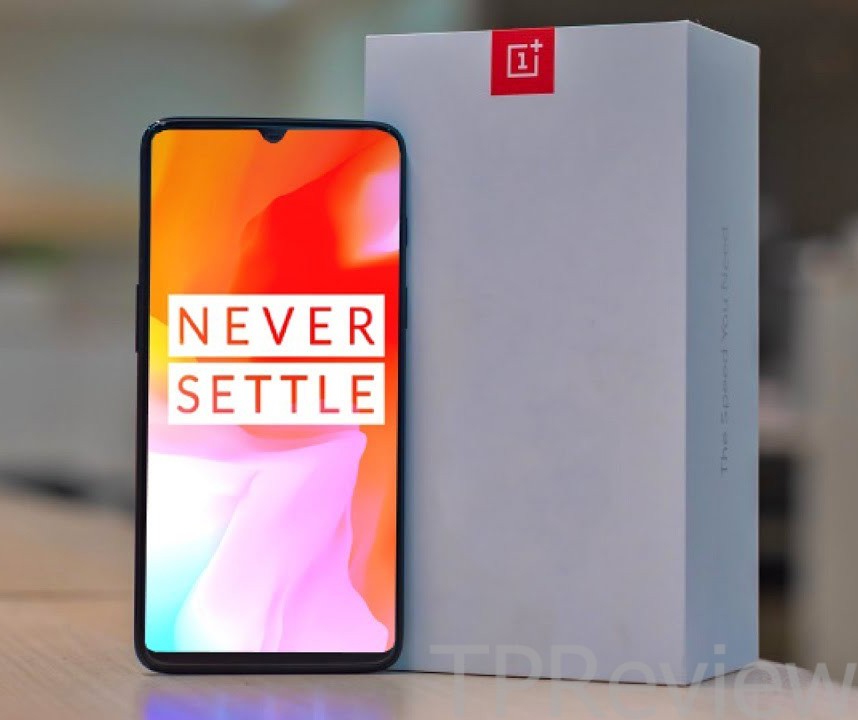 The OnePlus 6T may be the newest OnePlus phone on the market, but that doesn’t mean you should overlook the OnePlus 6. During Black Friday Week, and possibly Cyber Monday, it’s one of the best deals the company has ever offered. It has a flagship-grade Snapdragon 845 processor, surprisingly great dual rear cameras, and a simply phenomenal software experience. 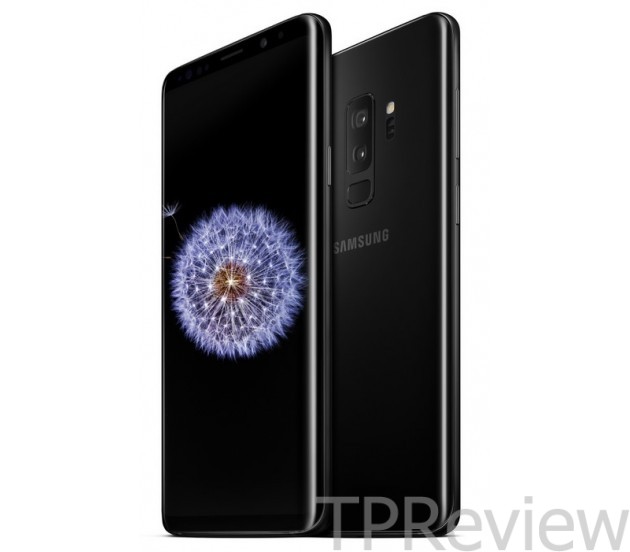 For buyers that are okay spending a little over $500 on a new phone, it’s hard to do much better than this deal on the Galaxy S9. The S9 has one of the best displays we’ve ever seen on a smartphone, fantastic front and rear cameras, and is available in three stunning colors. You also get a fingerprint sensor, headphone jack, face unlock, and water resistance. 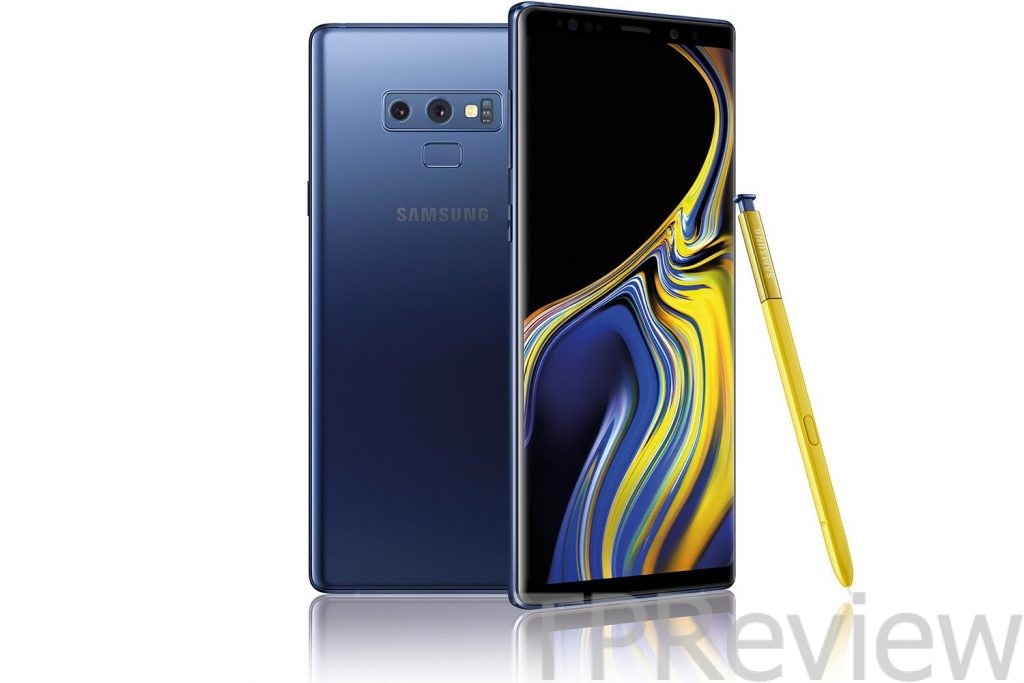 When the Galaxy Note 9 was released earlier this year, one of our only complaints was its enormous $999 starting price. Just around $799 right now, the Note 9 is a downright steal. It’s ridiculously powerful, has the best screen of any smartphone to-date, expandable storage, and the new S Pen that’s more capable than ever before. 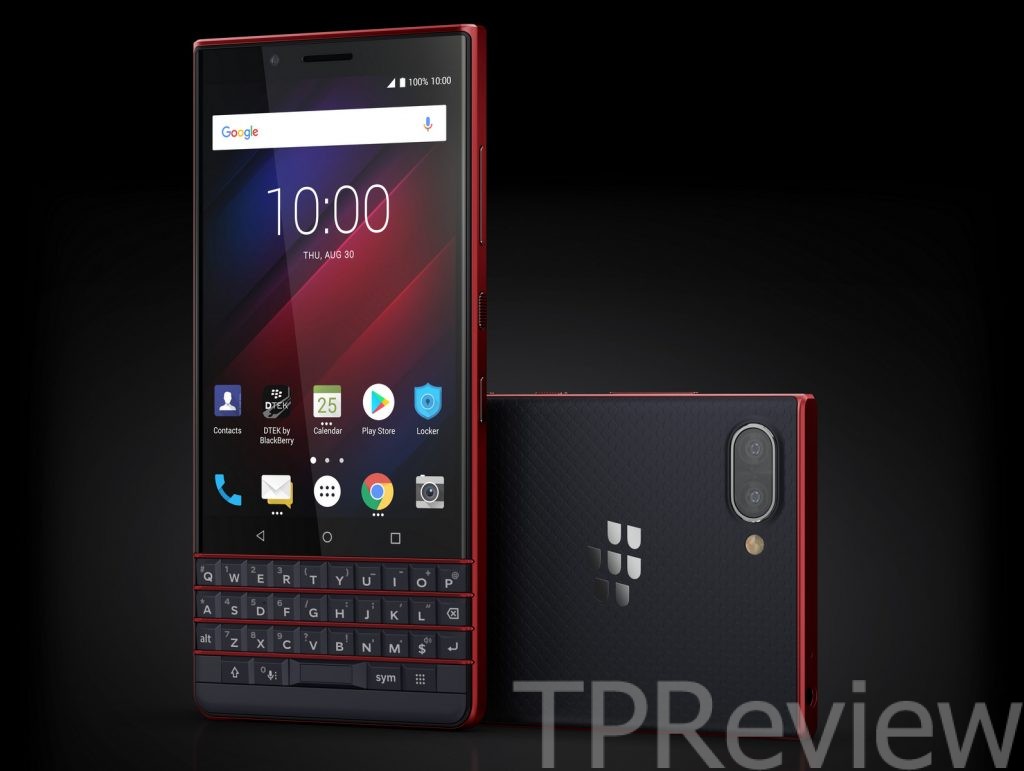 Physical keyboard are a rarity on smartphones these days, making the BlackBerry KEY2 LE one of your only options if that’s a form factor you’re after. While not quite as powerful as the regular KEY2, the KEY2 LE keeps the same great design, addictive keyboard, and 2K display and is offered for a lot less than its more expensive sibling. 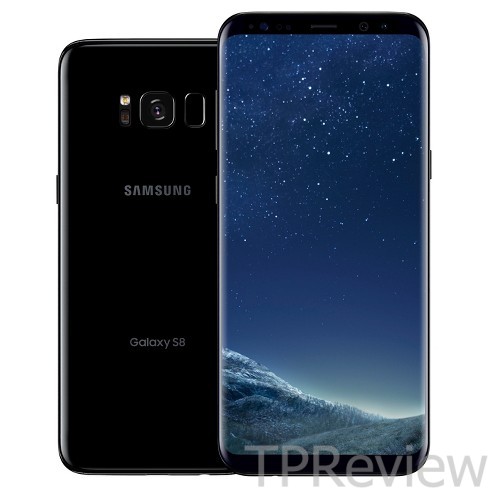 If you want a Samsung phone that’s bigger than the S9 but not as expensive as the Note 9, the Galaxy S8+ is a good middleground between the two. It has specs that are a year older than the S9, but it’s still plenty powerful and looks just as modern as any other flagship on the market.

If it was my money, I’d probably go for the OnePlus 6. It’s the Android phone that I still turn to over anything else currently at my disposal thanks to its premium design, great cameras, and the OxygenOS software that rivals even that of Google’s. If you want something a little easier on the wallet, you really won’t go wrong with the Moto G6.