One good thing about the forthcoming Amazon Prime Day 2018 shopping bonanza is that it is forcing other retailers to launch competing “Black Friday in July” sales of their own. For example, Kohl’s and Macy’s are running huge promotions right now that don’t specifically mention Amazon Prime Day — but clearly seemed aimed at preempting Amazon’s big sales event. 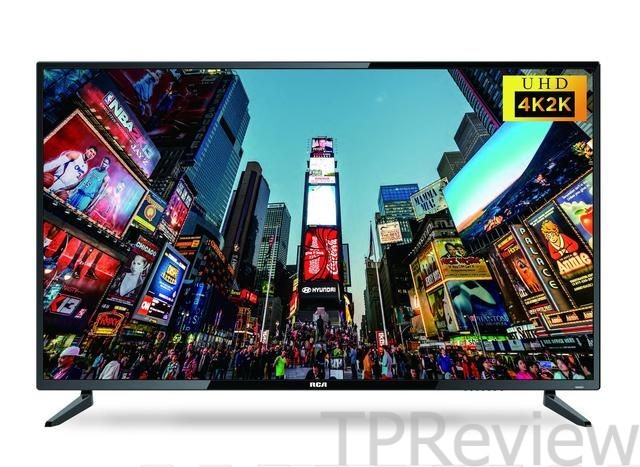 Amazon has traditionally used Prime Day, which starts on Monday, July 16, this year, as a chance to roll out deals on its branded electronic devices. In fact, there’s already an early sale going on for $100 off Amazon’s new Echo speaker with a screen, the Echo Spot ; and also the Echo Show which you can get its reviews here on tpreview.com.

The deals, as well as the other offers available during Amazon Prime Day 2018 sales, are only available for Amazon Prime subscribers. If you’re on the fence about becoming an Amazon Prime member, factor in that the discount above ($100) almost covers the $119 of an annual membership price. Aside from access to Prime Day deals, Prime members get free two-day shipping on a huge inventory of stuff, plus unlimited streaming at Amazon’s streaming music and video libraries.

Then again, there are tons of sales available right now from Amazon competitors, and you obviously don’t need Amazon Prime to score great deals on its competitors’ products. Google just launched big discounts on a few of its popular Google Home devices that are available at a handful of big retailers as well as on Google’s online storefront. 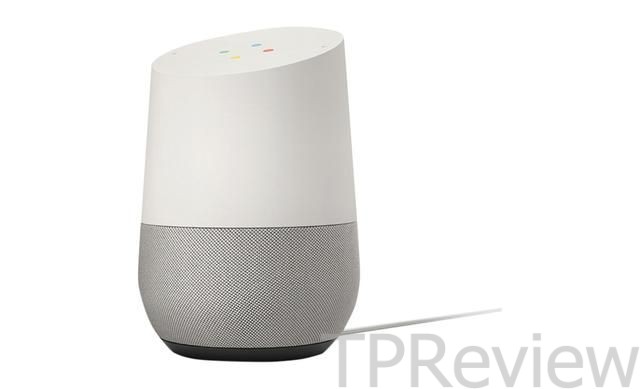 The flagship Google Home speaker, which is powered by Google Assistant, is a competitor to Amazon’s full-sized Echo speaker. Through Amazon Prime Day (July 17 this year), you can get the Google Home for just $99, $30 off the regular price, online at Walmart, online and in-store at Target, Bed Bath & Beyond and Best Buy. That discount brings the price of the Google Home toe-to-toe with the regular Amazon Echo smart speaker.

If you want to be able to say, “OK, Google,” from any room in the house, you can get an extra $40 on top of the $30 savings if you buy two Google Home speakers from Walmart, Target or Best Buy. A pair of the speakers will set you back just $158 — not bad considering that the regular price for a single speaker is $129. 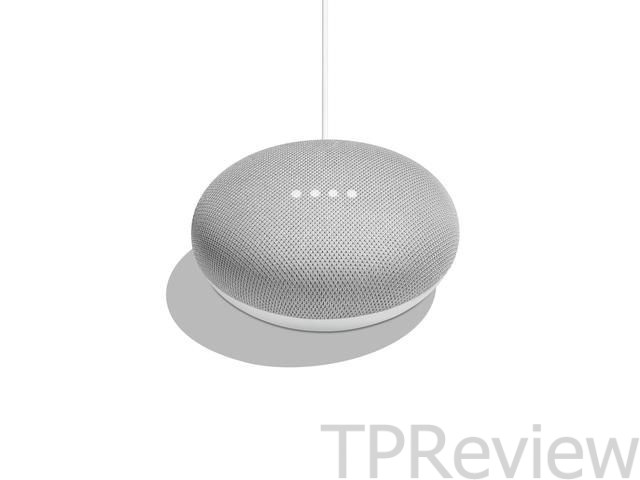 The diminutive Google Home Mini, which is roughly analogous to Amazon’s Echo Dot device, is also marked down right now, from $49 to $34. You can buy it online at that price at Walmart, as well as online and in-store at Target, Bed Bath & Beyond and Best Buy. 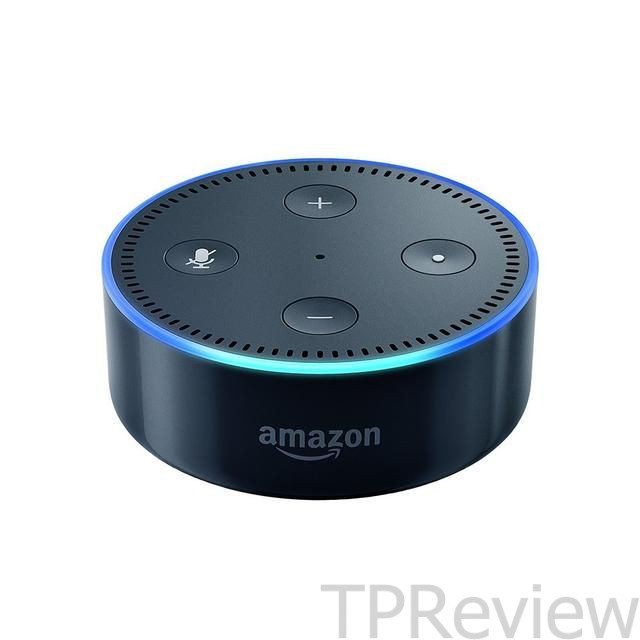 Perhaps unsurprisingly, before Amazon Prime Day 2018 arrives, Amazon has also knocked $15 off the cost of the Echo Dot. If you’re not sure if you like the idea of a smart speaker, either the Dot or the Mini is a low-risk way to dip your toes in the water without a big financial commitment. 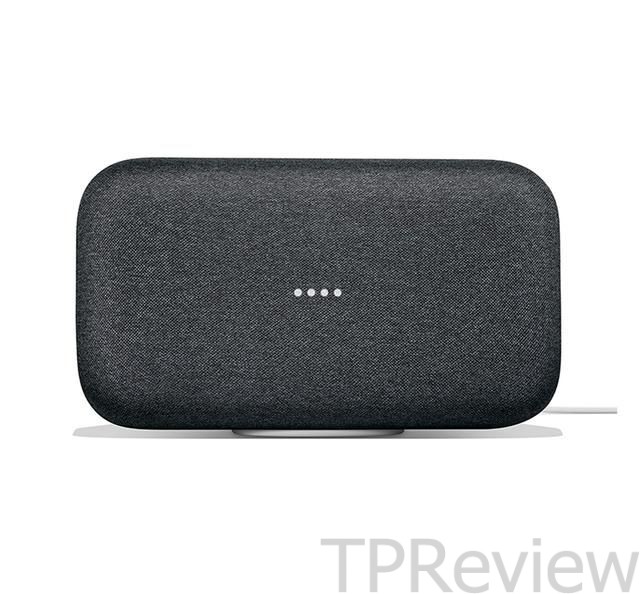 If you’re looking for a more powerful smart speaker, you can crank it up with the Google Home Max, which also is on sale through Prime Day 2018, but you have to buy two of them to get the deal. Normally $399 each, a pair now costs $648 — a discount of $150. You can get the Google Home Max deal at Walmart, Target, Best Buy and, of course, straight through Google.

The higher-end Amazon Echo, on the other hand, the Echo Plus, is a lot cheaper. Reviews have pegged the Google Home Max as being targeted more towards audiophiles, with deeper bass and a richer sound, while the Echo Plus is brainier than its flagship sibling, with more functionality and intuitive voice command functionality.

Still not sure? Not to worry — these speakers are all on sale though Prime Day, so you have some time to make up your mind.