Sharp has unveiled a slew of new TVs at IFA 2018, coming out with a new line of 4K TVs, which Sharp says are inexpensive. And the company also debuted its second-generation 8K TV – which is going to upscale HD and 4K content to 8K resolution. 8K seems to be a big buzzword at IFA this year, with most TV makers coming out with 8K TVs, though many are “concept” TVs that will never go on sale. But this one from Sharp will go on sale, eventually.

The company’s new 4K TVs are coming in 60 and 70-inch models. With the 60-inch models coming in model numbers LC-60UI9362E and LC-60UI7652E. The 70-inch models will be available as the LC-70UI9362E and LC-70UI7652E. Both of these sport razor thin bezels, so you can mount these on the wall and it’ll look like a picture frame. These are both LED TV, so you’re going to have Direct LED lighting which is going to allow for local dimming, so that you can get better contrast on these panels. These TV’s will be priced starting at €899 for the 60-inch, and the 70-inch starts at €1499, in October. Pricing and availability for other markets have not yet been announced.

For its second-generation 8K TVs, Sharp has introduced three sizes here. A 60-inch, 70-inch and 80-inch. The flagship 80-inch model here sports Sharp’s newly developed UV A II LCD panel. This panel is able to provide better light transmission. So in addition to getting some great image definition here and depth of color, you’ll also get brightness that is unprecedented, all without distorting the quality of the image. Sharp is not mentioning specific specs on the 8K TV lineup here, and availability also has not been announced. So there’s still a lot to learn about this new 8K TV from Sharp, but one thing is for sure, it’s going to be much sharper than its 4K TVs. 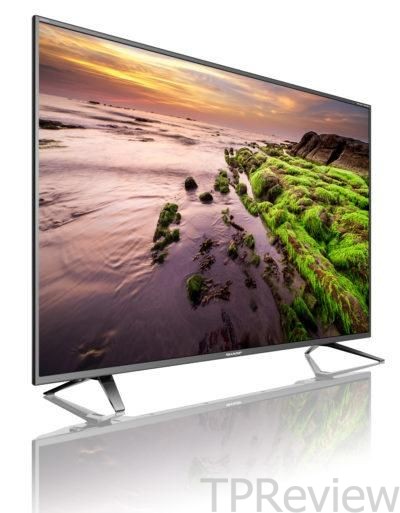 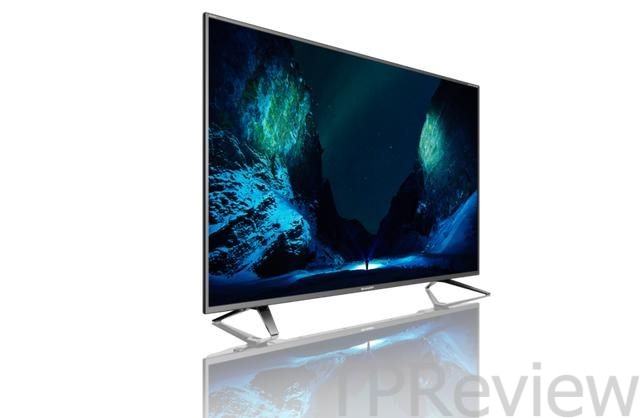 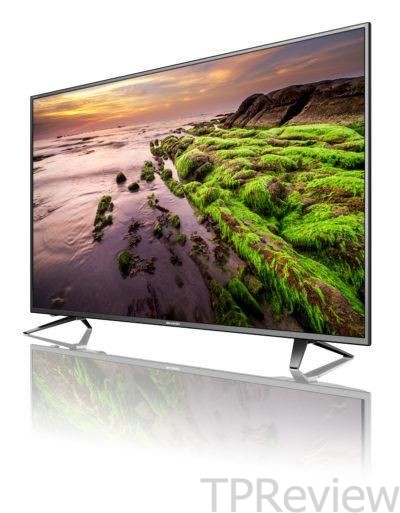 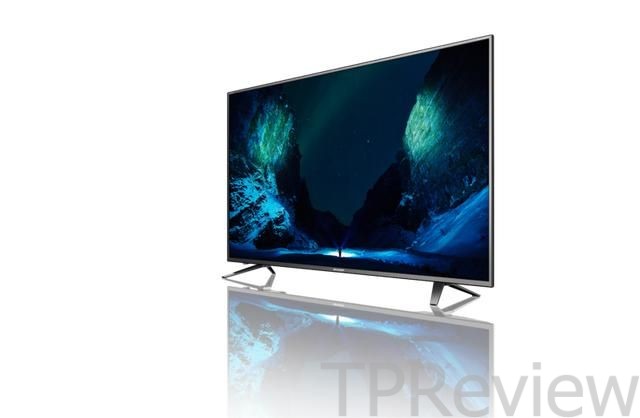 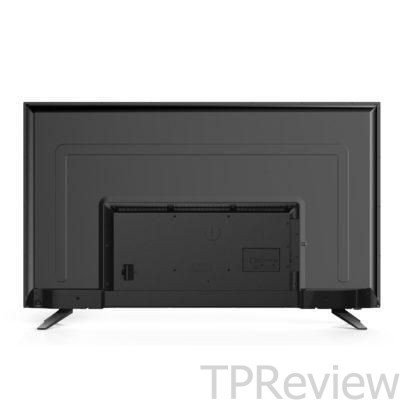 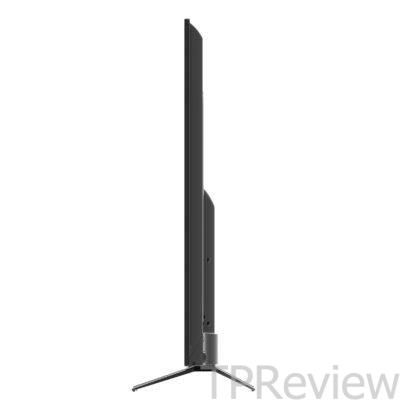 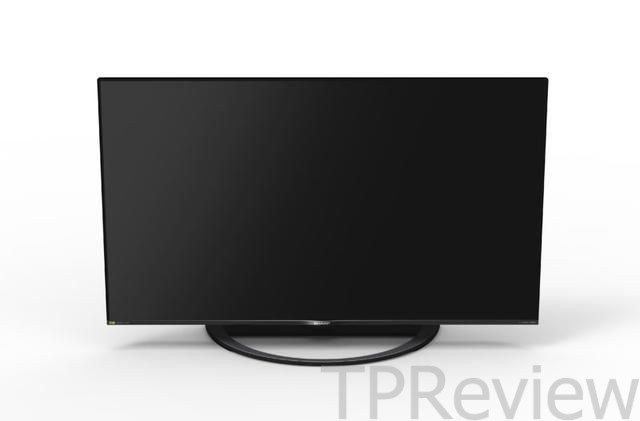 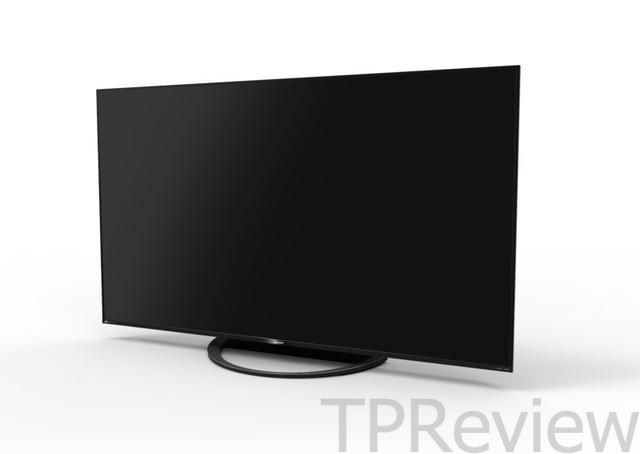 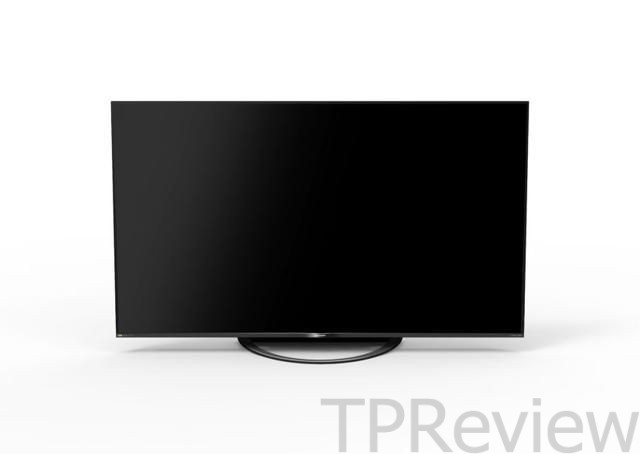